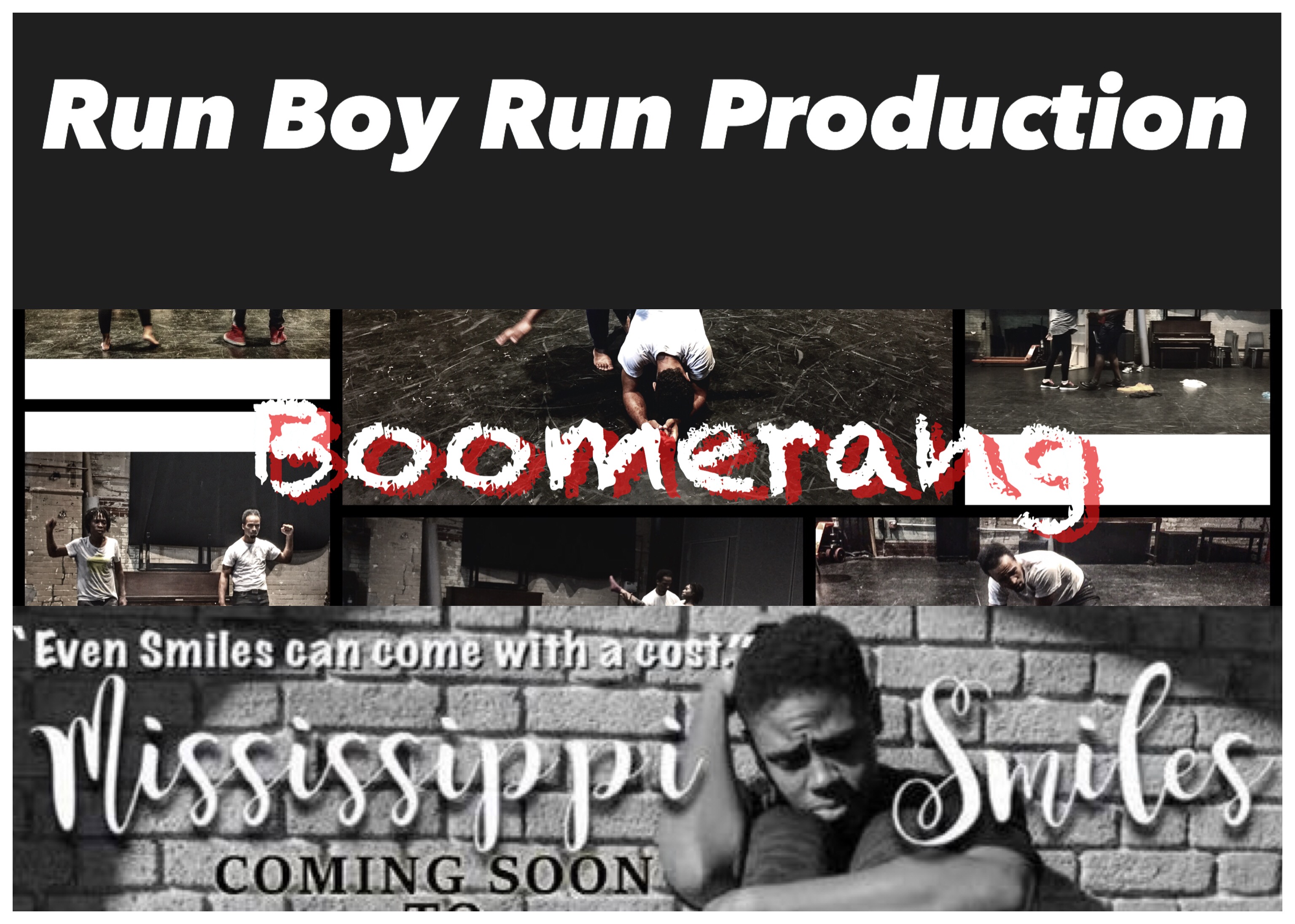 October was a month to remember as Run Boy Run Productions of CultureTrust Greater Philadelphia had projects running in not one but two parts of Pennsylvania but also how both projects stand tall to be about social issues within communities of today and that is domestic violence and abuse.

Starting off with Boomerang as it previewed works from the performance piece at the Koresh Dance Showcase. With a story that has never been told, Boomerang is one to bring focus to how children are affected by abuse of in a family specifically African American male as it can often be something that molds them in belief that these actions are how you are suppose to be or want to treat someone even into adulthood. Truth is this story is not limiting and is real in many communities and whit every piece as they unfold many will watch and see someone in this maybe even themselves and understand the need of raising a family under a positive roof can be the true focus for a positive youth.

Our other play Mississippi Smiles has been making a move since its birth from paper a year ago. With a focus on domestic violence and abuse as it effects women that transition from heterosexual to the lgbtq community it brings a big focus as to how it’s often about what baggage we choose to keep in our lives then recognizing how to heal first.

With an all star cast and director to match, Mississippi Smiles was a sold out show and had many wanting more. The understanding of domestic violence and abuse awareness is to see that it’s effects can be felt in many ways, shapes and forms and for us we are glad to bring stories to life that generate not just thought but conversation.

Last week I had a reminder that what I was doing was ok. As I was having a bad day and feeling down about the direction I was taking. I was at a gathering when someone said to me “man you are busy Run Boy Run Productions is everywhere!” I paused Smiled and said thank you. The funny part is that when I walked into the building I had been in my feelings and felt like I was doing things wrong and that looking out for others was setting myself up for failure. It was in that moment when she said those words it helped me to understand what I was doing was ok and looking out for others was ok too. I felt so good about that moment then other things started popping up on my time line that also leaned into helping me to understand what I was doing was ok. After awhile I made sure I got on my messenger and let the UE family know about this as I look at the moments as a reflection of them and what we all have made. In my mind I am no more then a person that allows others to bring strength and life into a creation and when they do it is noticed. With that being said I told them how proud I am of them and all they have done throughout the years. For me so many deserve the praise that comes with this and through the years many and I’m not talking about just the actors but the collaborators, the team members, and the volunteers without any this feeling of strength is because of them. And with that moment I sat down to understand and feel ok.